Prior to coming to work to work for Teague Electric, Doug worked in a high-pressure sales position where he earned a great salary but was unable to live up to his full potential. At this point, a friend introduced him to the electrical field, and Steve Wright or Wright Electric. This was his first venture into the electric field, which was in 1993. In 1997, Wright Electric was bought out by Teague Electric, which is where Doug has worked since.

Doug’s favorite part of electrical work is the mechanical challenges it presents. There’s always something new to figure out, some mystery to solve and something new to learn. He loves taking on “odd luck” challenges, which could mean finding a hidden junction box, getting something to work again or figuring out how to get power to an out of reach area. It’s the challenge that is really exciting to Doug.

In his spare time, Doug spends his time fishing, hunting and restoring an old Chevelle. His favorite hobby is to be poolside with his wife and dogs. He has lived in the area his entire life, but vacationed to almost every state in the U.S., along with several countries. While he loves traveling, he stands by the saying, “there’s no place like home.” 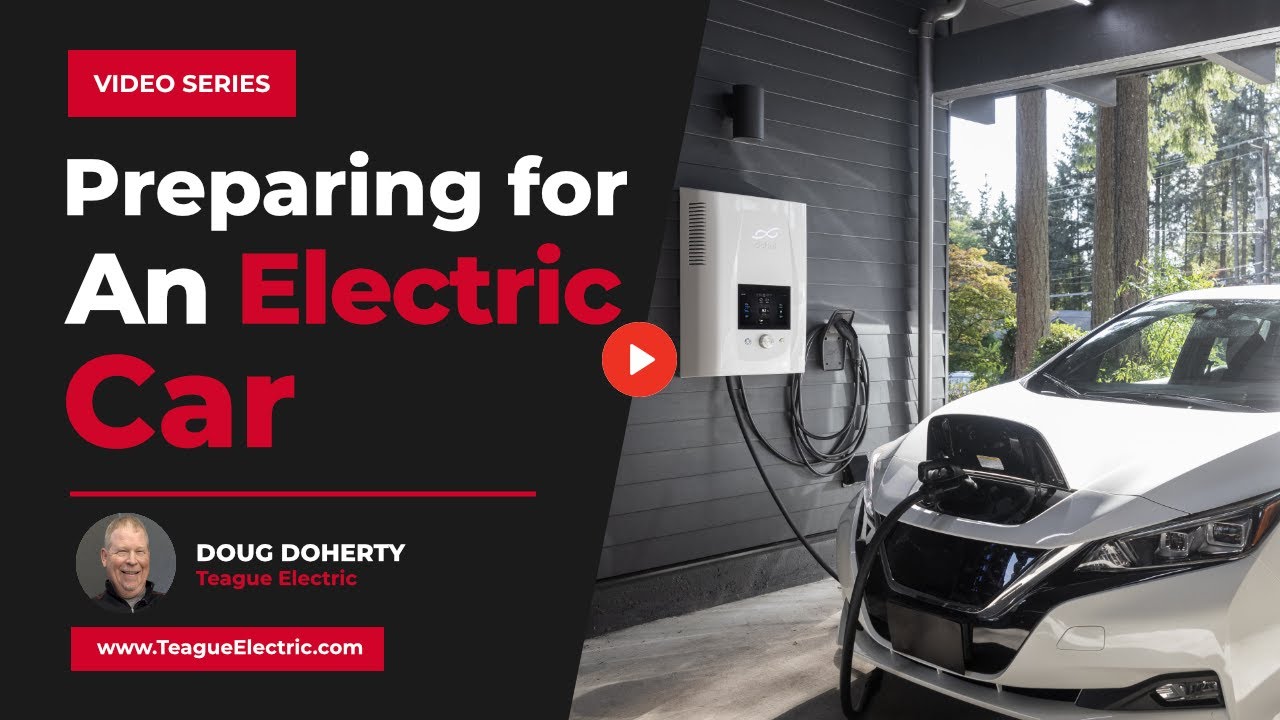 How Do You Prepare Your… 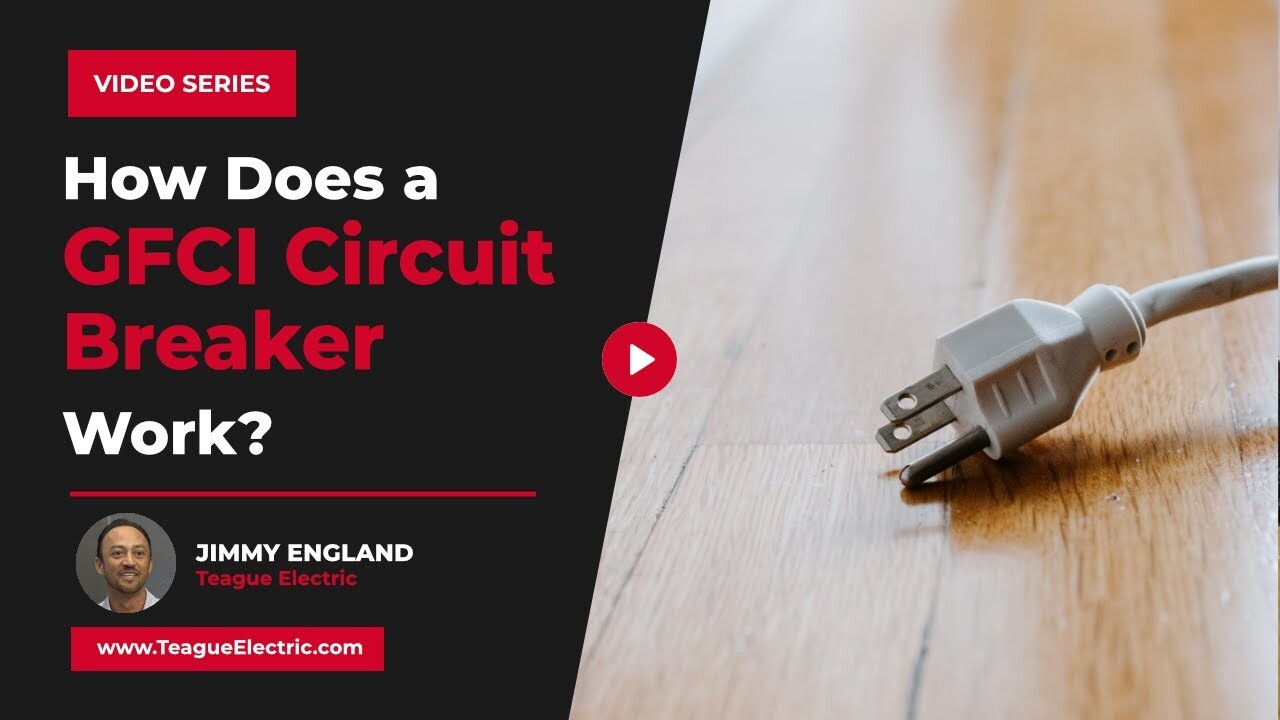 How Do GFCI Circuit Breakers… 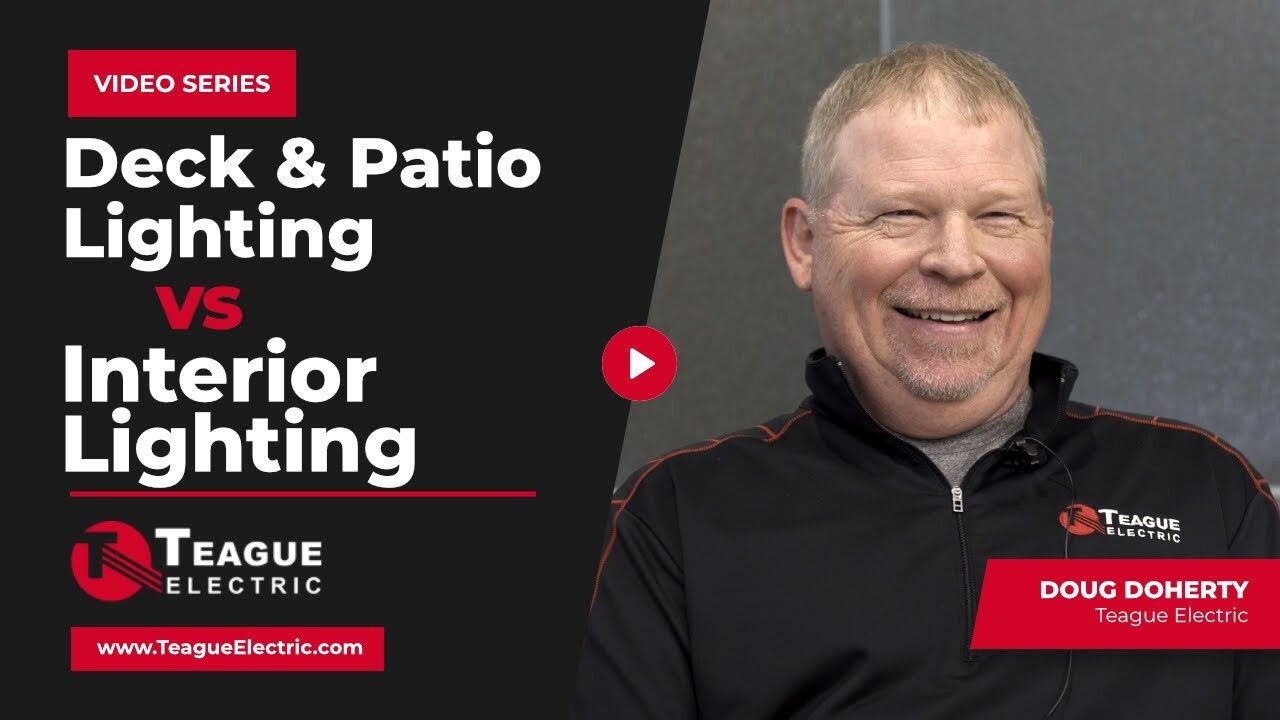 How Is Deck & Patio… 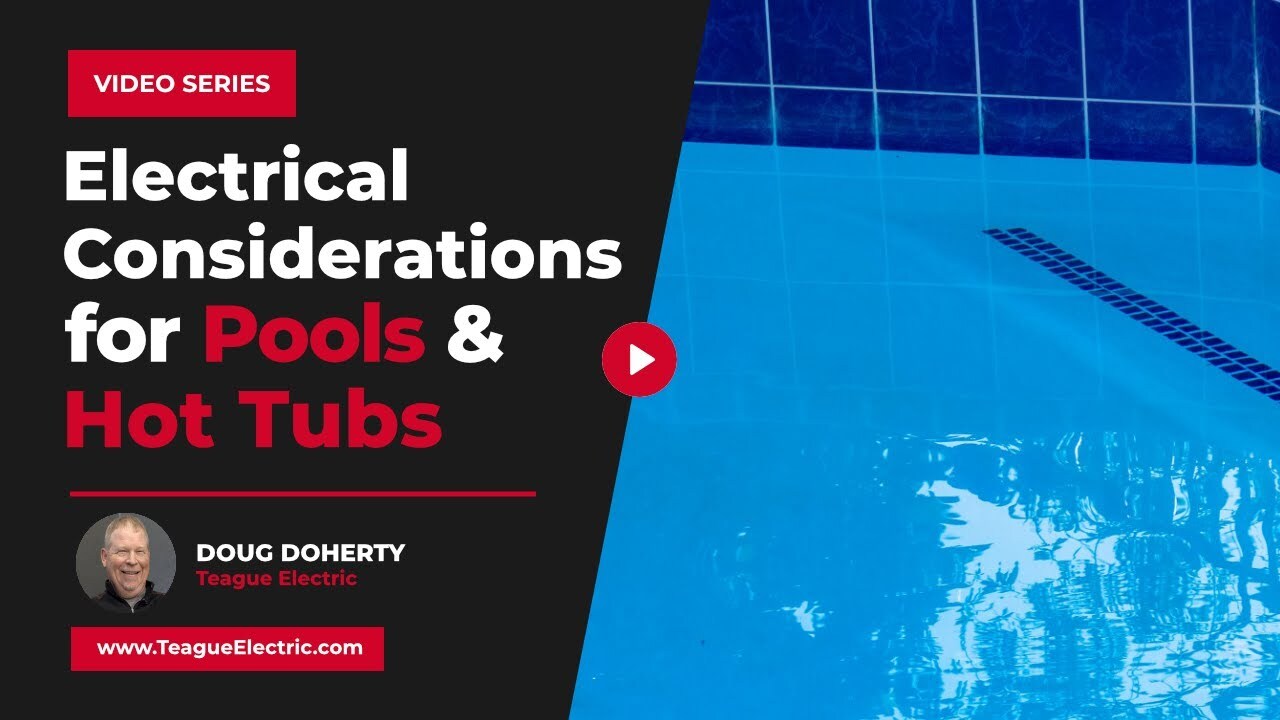 What Are Common Pool and…