Ryan, who became President of Teague Electric in 2017, began this career as a project manager and estimator in underground, street lighting and the traffic signal side of the business. His role required him to work closely with developers and municipalities. He then moved into the position of Sales Manager and New Business Development Director before being named President.

His favorite part about the electrical business is the collaboration between the entire team involved in the construction of a project:  the architects, engineers, estimating team, sales teams, electricians, project managers, subcontractors, the general contractor and owner. He loves to see everyone work together to bring a project to completion.

While he finds all types of projects in the field enjoyable, his favorite includes those in the entertainment area, such as golf clubs, health clubs, bars, and restaurants.  He finds it rewarding to know that the company had a part in so many projects that both visitors and locals enjoy.

Ryan and his wife, Teresa, relocated to the Kansas City area more than two decades ago, and couldn’t imagine living anywhere else.   Ryan loves the music, Kansas City art scene, and spending time with family and friends. 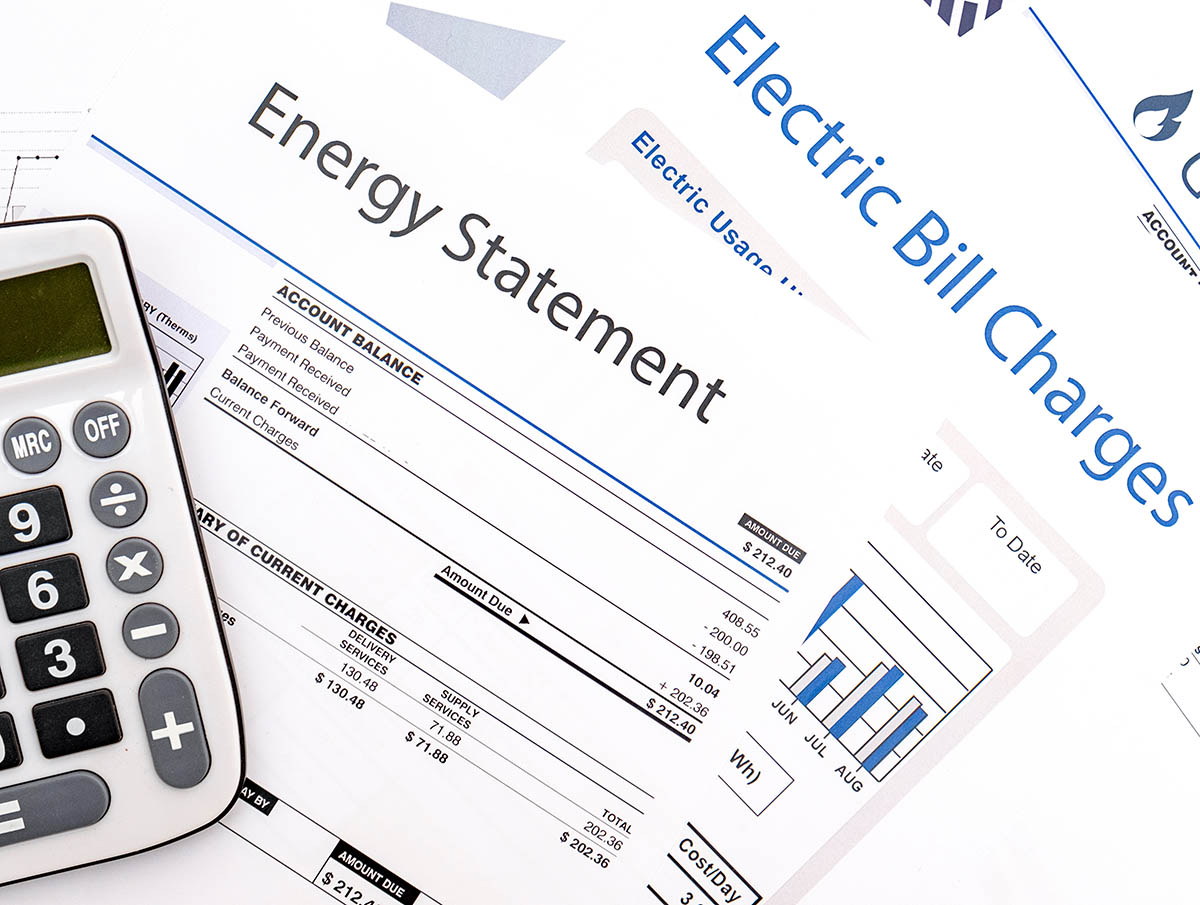 How To Reduce Energy Usage… 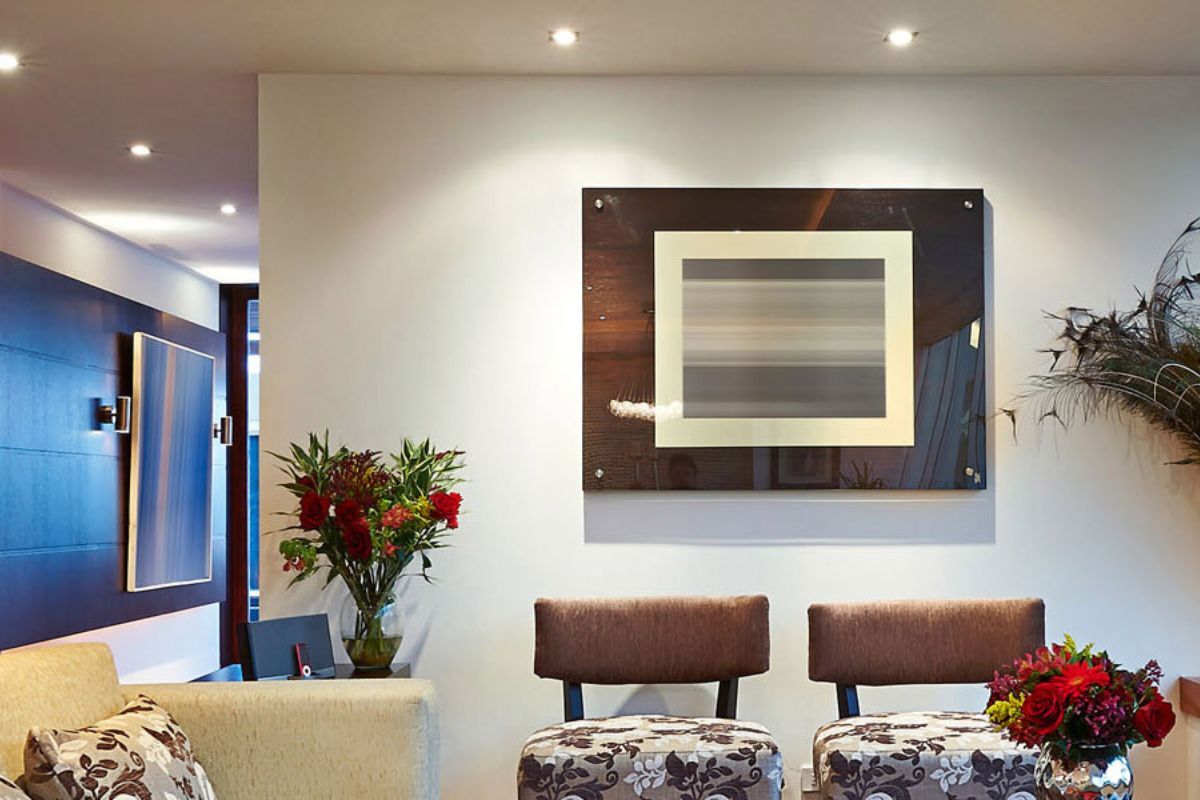 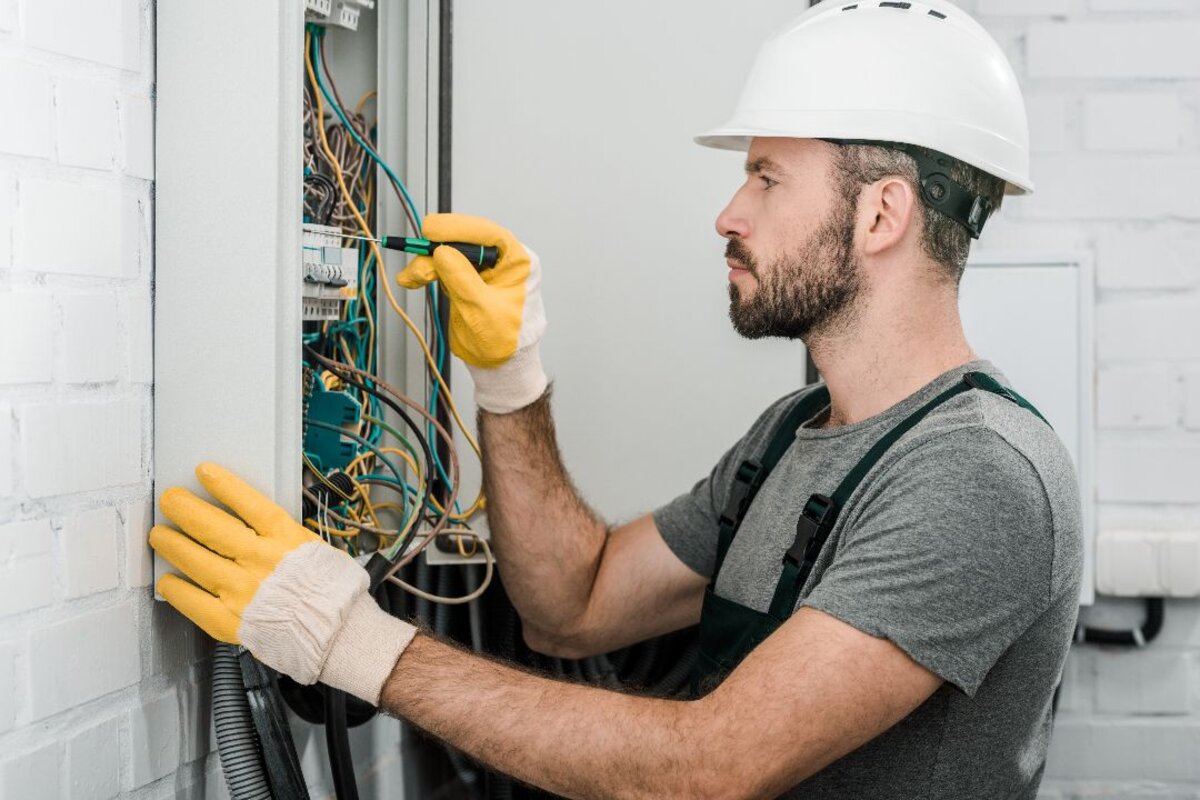 Questions To Ask A Kansas… 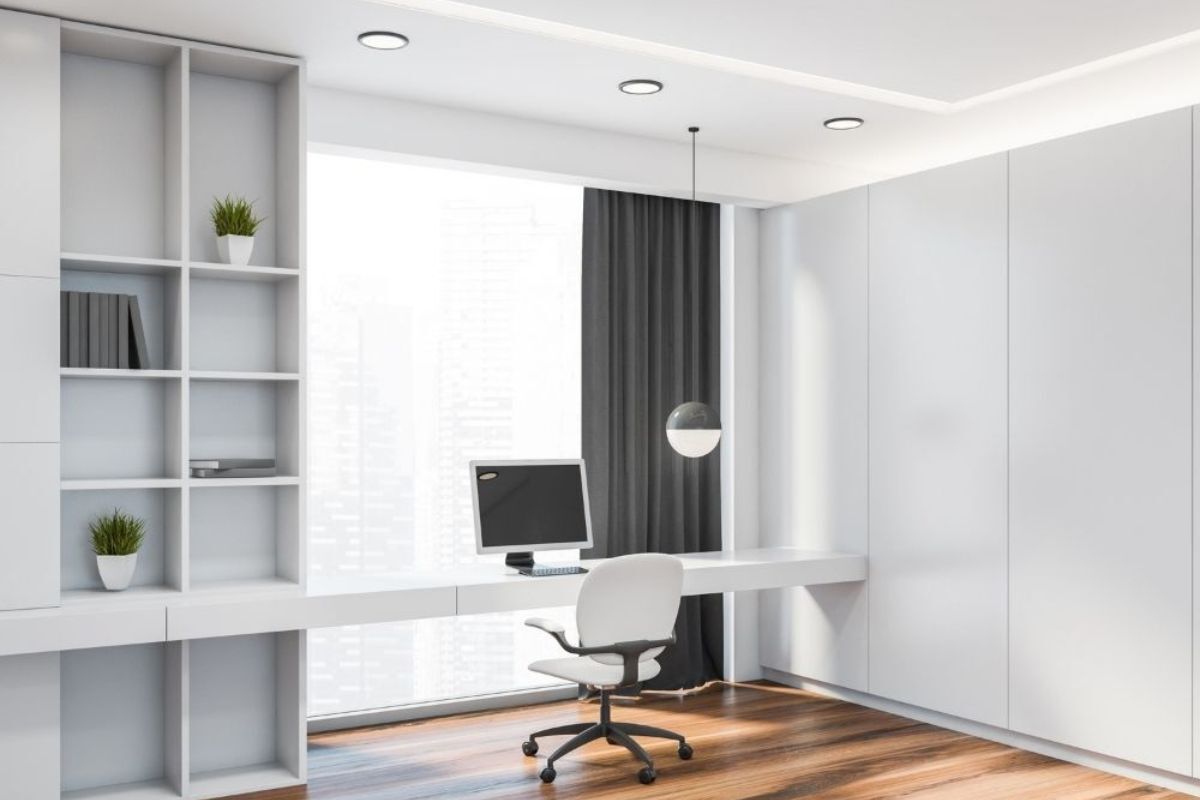 Working From Home? Check Out…