Tony owes his career in the electrical field to a high school job fair. While his initial goal was to become a carpenter, after being interviewed by Paul Saunders, he was convinced to go for a career as an electrician – that was in 1997.

His favorite part of his job is the ability to put the “finishing” touches on a job and see everything come together. Tony enjoys working as part of a team to develop relationships and solutions, as well as, seeing jobs he is part of come to fruition. He feels a sense of pride when someone tells him his work looks great and works hard to replicate the same results on future projects.

Tony is a husband and father of three who spends most of his free-time with these four-special people. In addition to being a father, he enjoys gardening, smoking meat, being outside and spending time on his deck with some music on. In his eyes, Kansas City is a great place to live and he loves the seasons and atmosphere of the town. 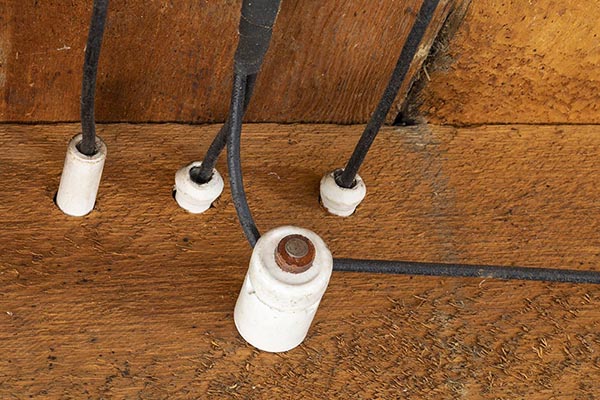 Getting to Know the Electrical… 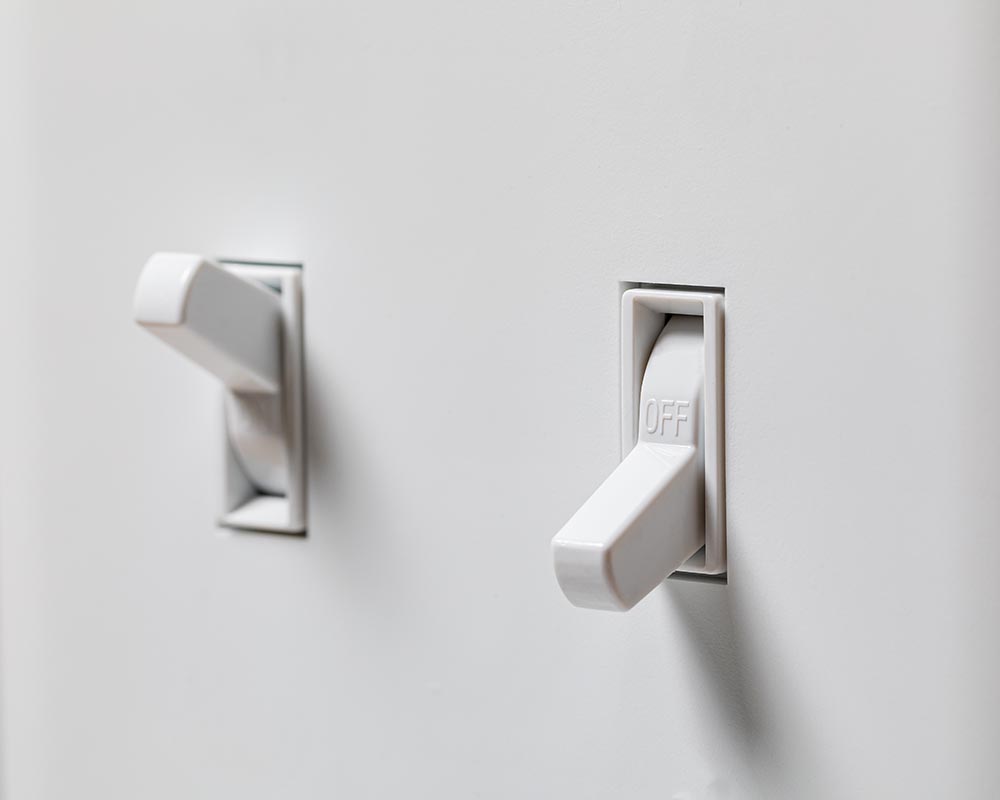 What to Do if Your… 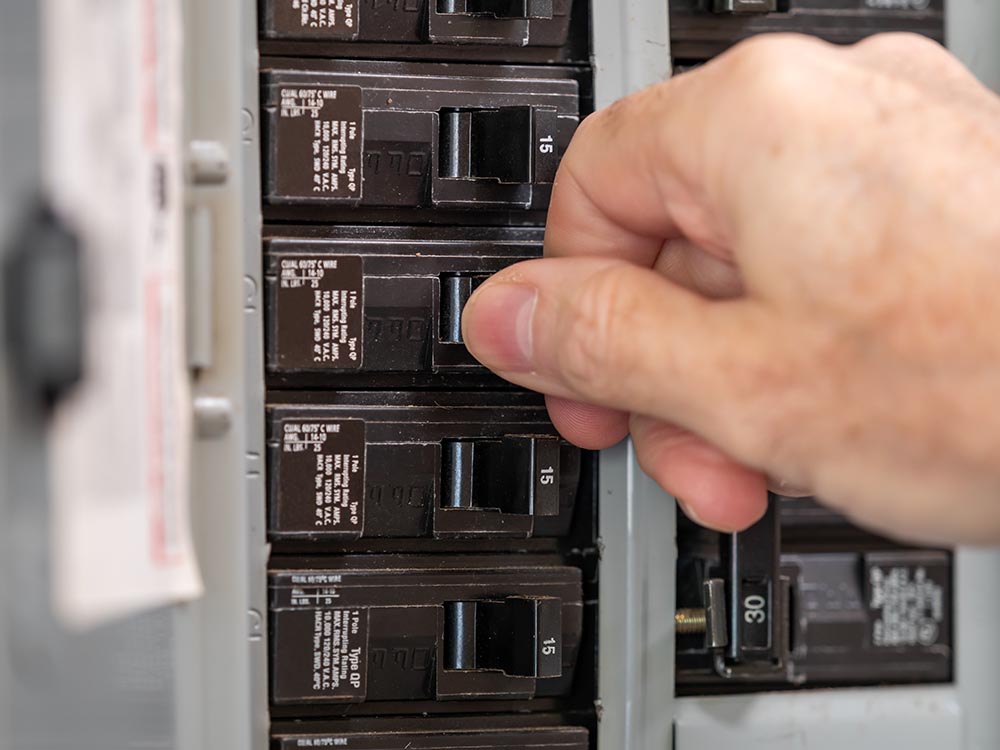 Getting to Know Your Electrical… 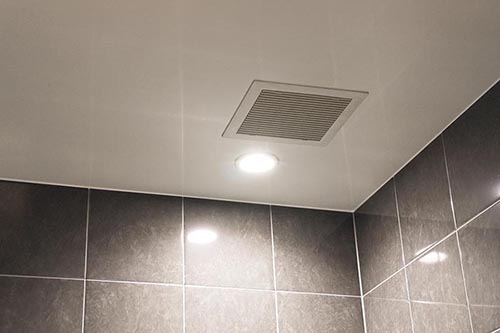 Important Considerations When Buying a…