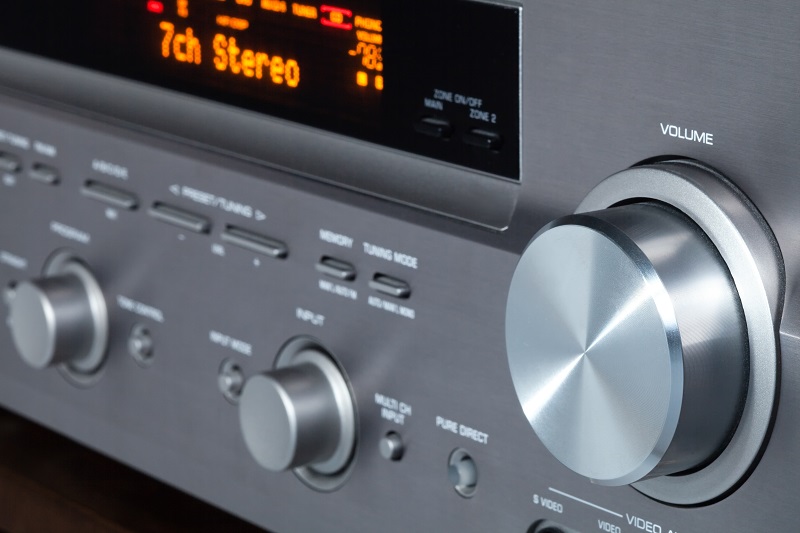 When you turn an electrical appliance off, you may assume that it isn’t going to use any power. However, according to professional electrical contractors, many electronics actually keep using electricity even after they have been turned off.

What Appliances Continue Using Energy when they are Switched Off?

You would be surprised about the number of appliances that are still using power even after they have been turned off. Any appliance that has a LCD panel, light or clock, such as your DVD or DVR player, cable box, television or microwave are still consuming electricity, even when they are off. Devices that have a sleep or standby power mode are never completely off, they just go into standby mode. The majority of televisions, cable boxes, monitors and computers will do this, rather than turning off completely.

Even if you have a computer that is completely shut down, it will continue using power to keep the motherboard working while it is turned off. Any appliance in your home that has an external power supply is also going to use power, such as a cell phone charger, your computer speakers and any other appliance that uses a plug that is a square block.

How Much Energy are these Appliances Consuming?

According to experts, the amount of energy that is being consumed by these “energy vampires” is going to vary greatly based on the type of appliance it is. There are some that will only use a watt of energy, whereas others can use 50 watts, or more. For example, in most cases, cell phone chargers are only going to consume a watt of power while they are plugged in, even if they are not being used. The same charger will consume 4.5 watts when it remains plugged into your cellphone after it is fully charged. Additionally, rear projection televisions or a stand-alone DVR is going to consume over 48.5 watts of power, even when it is turned off.

What Does this Cost You?

As time passes, all this leaked energy may begin to add up. If your home is leaking just 2,369.7 kWh every year, which isn’t unreasonable, you are going to be paying over $230 extra for your electrical bill. There are many homes that pay even more than this.

How to Stop the Energy Drain

The easiest and most affordable way to stop losing your electricity to energy vampires is by unplugging them when they aren’t being used. However, there are some homeowners that find this difficult and time consuming. As a result, it may be beneficial for you to install a smart power strip or surge protector. These will cut the power off automatically to devices that are turned off while sending power to the ones that remain on. 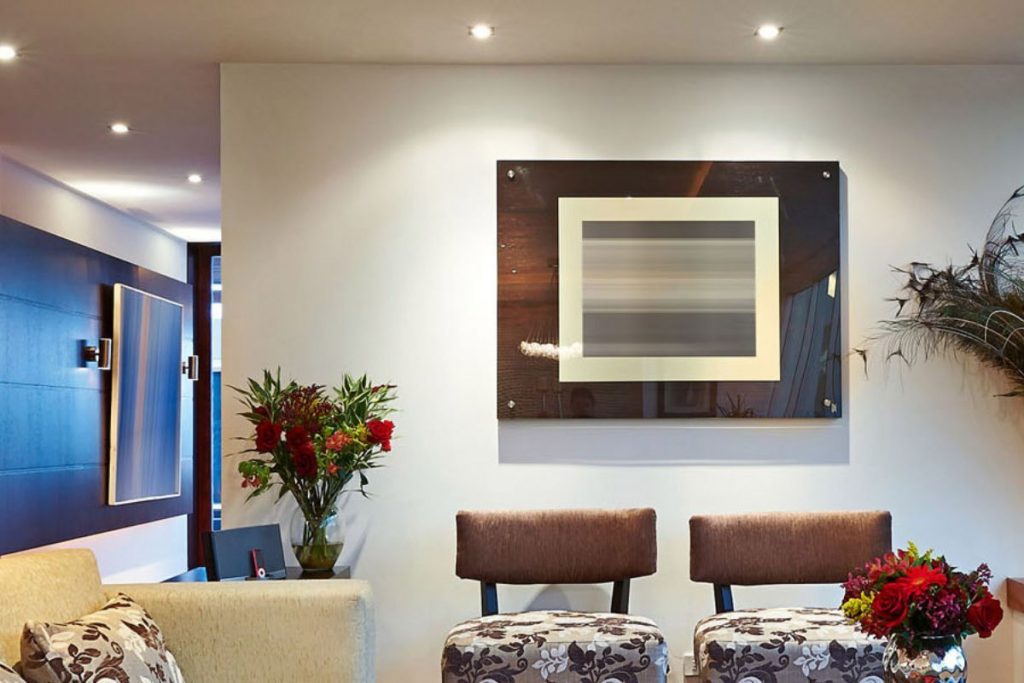 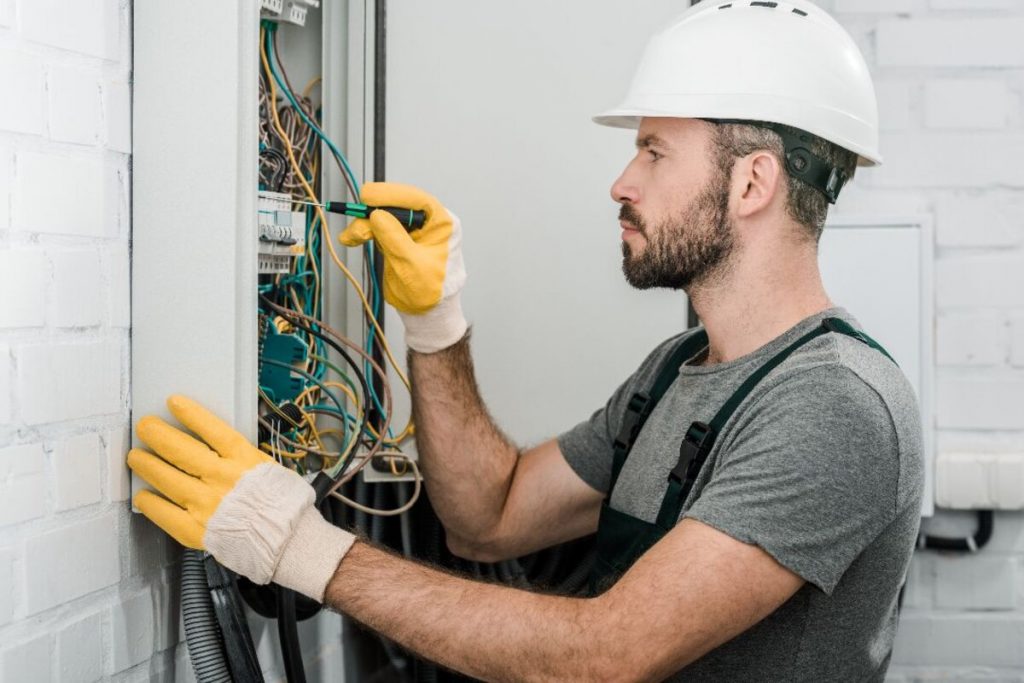 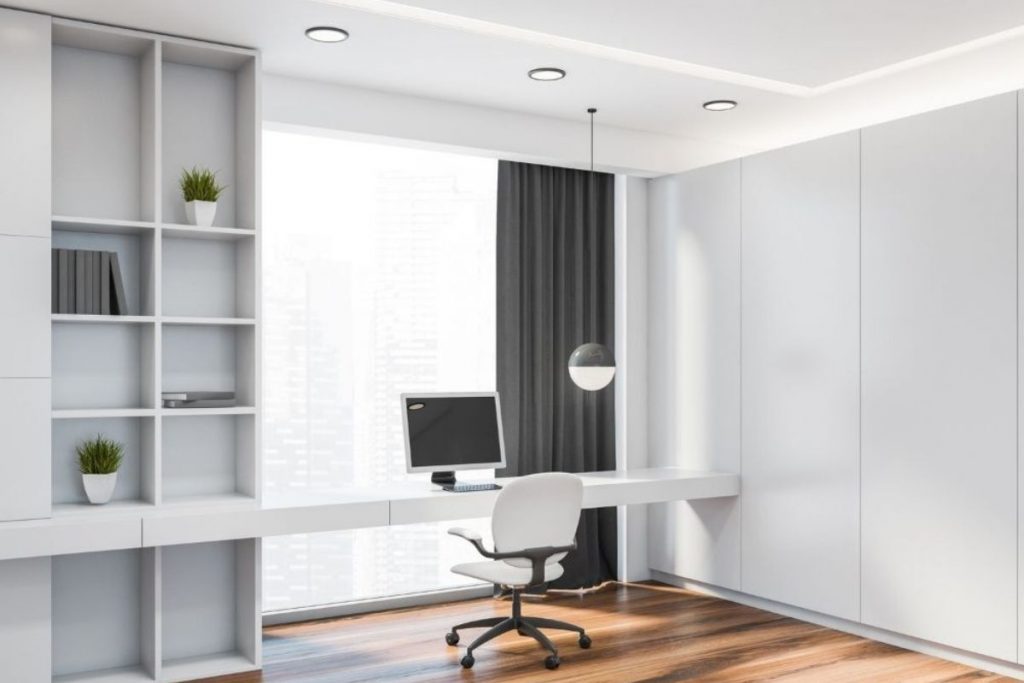